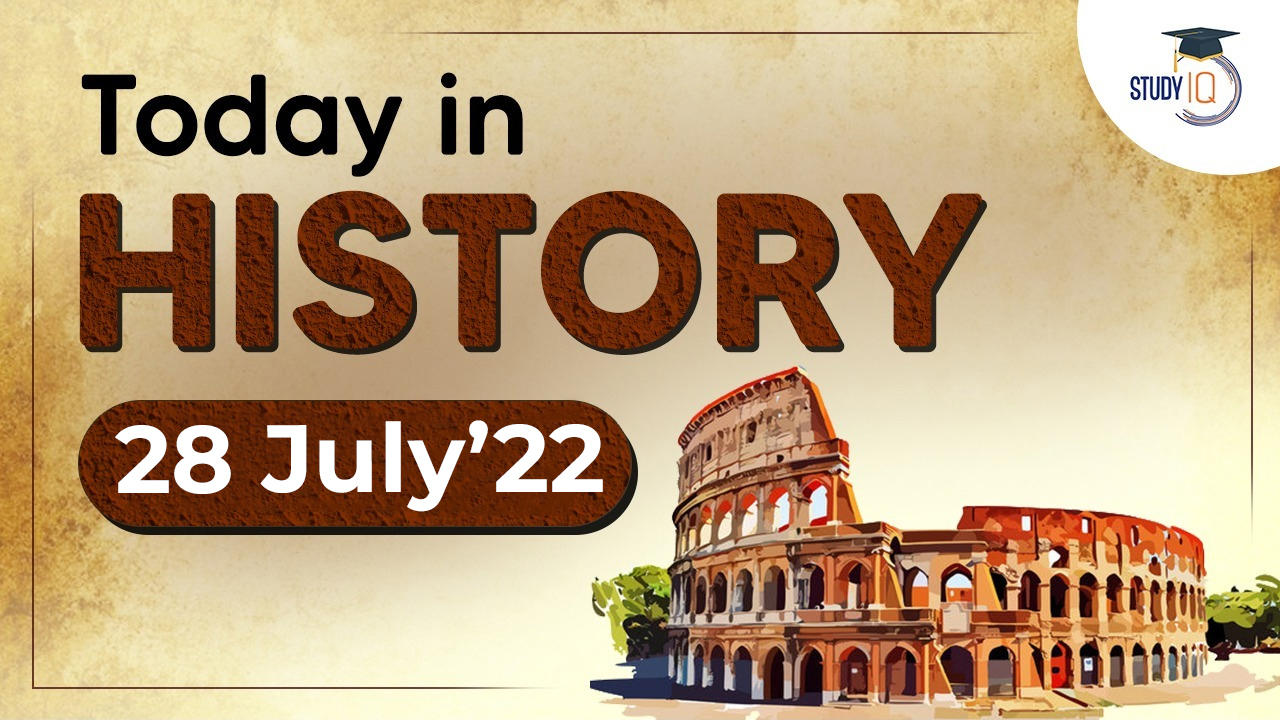 Find out what happened on the 28th of July in History. There are a lot many happenings which had taken place on this date in the pages of Indian History, here we have listed some of the very important events occur 28th of July

Dulquer Salmaan (born 28 July 1986), is an Indian film actor, playback singer and film producer who predominantly works in Malayalam language films. He has also worked in Tamil, Telugu and Hindi language films. The son of actor Mammootty, Dulquer graduated with a bachelor’s degree in Business Management from Purdue University.

Huma Saleem Qureshi born 28 July 1986) is an Indian film actress and model, who has received three Filmfare Award nominations.Qureshi obtained a bachelor’s degree in History — with honours — from the University of Delhi, while she worked as a theatre actor and model.

Avichi Meiyappa Chettiar (28 July 1907 – 12 August 1979), also known as A. V. Meiyappan or AVM, was an Indian film producer, director and philanthropist who established AVM Productions in Vadapalani, Chennai. He is widely regarded as one of the pioneers of Tamil cinema, and one of three movie moguls of the South Indian film industry along with S.S.Vasan and L.V. Prasad.

1921 Congress decided to boycott the visit of Prince of Wales in India.

1994 Uproar in Parliament over the Government’s rejection of JPC report.