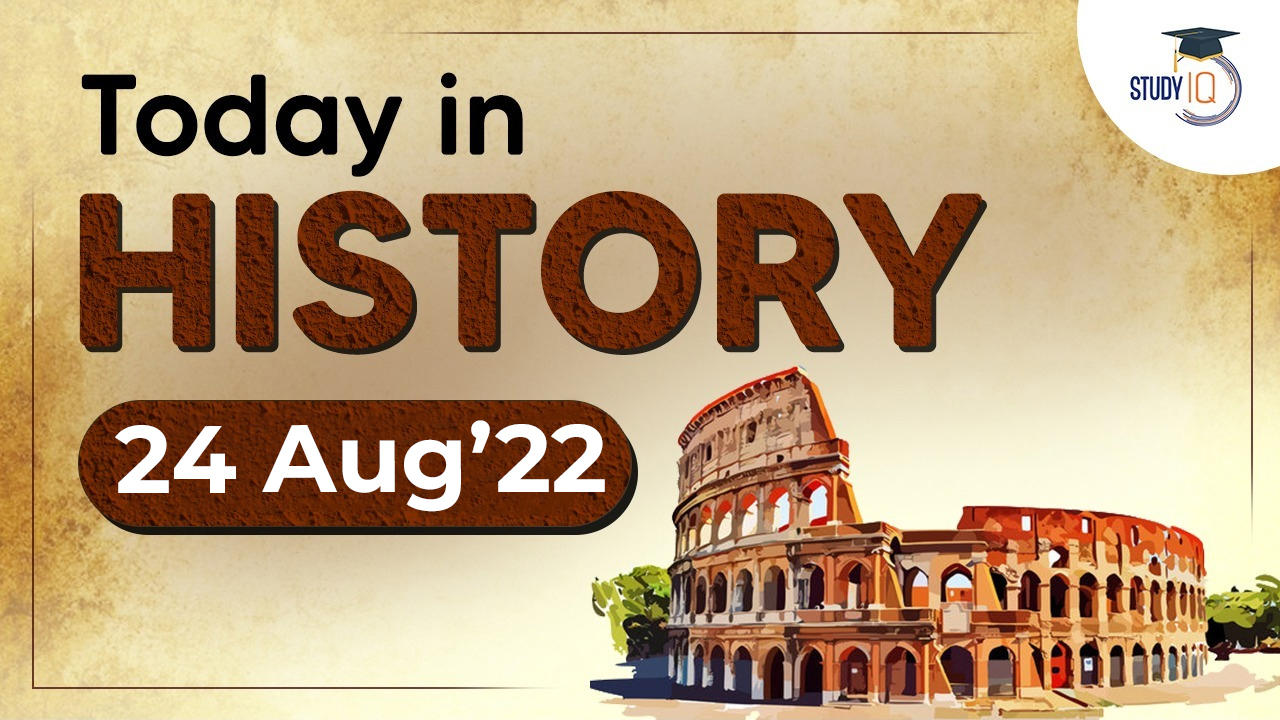 Find out what happened on the 24th of August in History. There are a lot many happenings which had taken place on this date in the pages of Indian History, here we have listed some of the very important events occur 24th of August

Shivaram Hari Rajguru (24 August 1908 – 23 March 1931) was an Indian revolutionary from Maharashtra, known mainly for his involvement in the assassination of a British Raj police officer. On 23 March 1931 he was hanged by the British government along with Bhagat Singh.

Aditi Sharma (born 24 August 1983) is an Indian actress who appears in films as well as television shows. She has acted in films like Mausam, Ladies vs Ricky Bahl, Angrej, Golak Bugni Bank Te Batua and Subedar Joginder Singh. In December 2015, she made her television debut with &TV’s Gangaa. From 2018 to 2019, she played Dr.Mauli in Colors TV’s Silsila Badalte Rishton Ka.

Shanthanu Bhagyaraj is an Indian film actor who has worked predominantly in Tamil language films. The son of actors K. Bhagyaraj and Poornima Bhagyaraj, Shanthanu appeared as a child artist in his father’s Vettiya Madichu Kattu (1998), before making his debut as a lead actor in the romantic comedy Sakkarakatti (2008).

Geetha Madhuri Sonti is an Indian playback singer and dubbing artist who works primarily in South Indian Film Industry. She became famous with the song “ninne ninne” from the movie Nachavule for which she won Nandi Award as the best female playback singer. She also won two Filmfare awards.

1690 This date is celebrated as Calcutta day, as Job Charnock came to Calcutta and settled here.