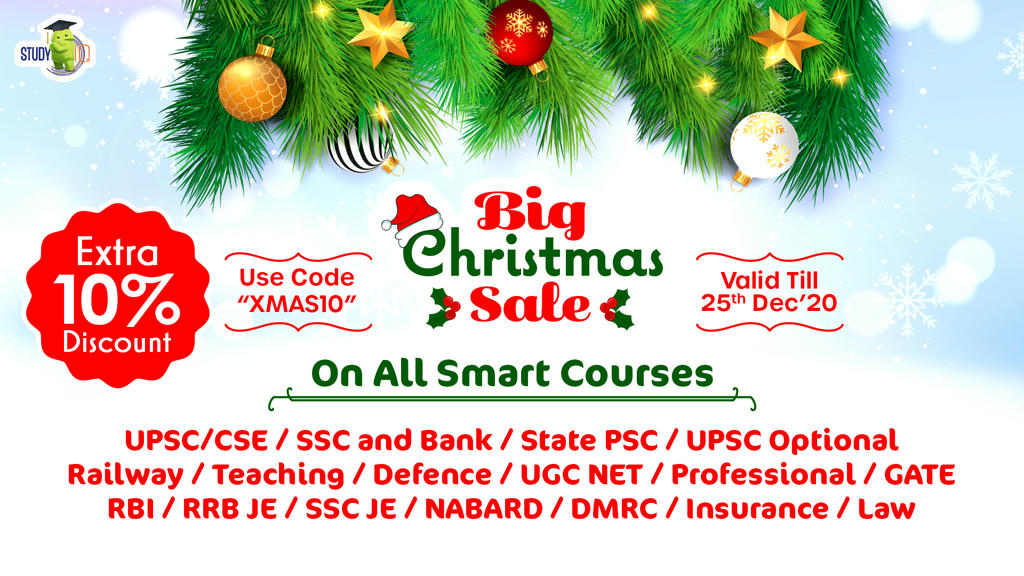 Find out what happened on the 20th of December in History. There are a lot many happenings which had taken place on this date in the pages of Indian History, here we have listed some of the very important events occur 20th of December

Sohail Salim Abdul Rashid Khan (born 20 December 1970) is an Indian film actor, director and producer who works predominantly in Hindi cinema. He is the younger brother of actors Salman Khan and Arbaaz Khan. He produces films under his banner Sohail Khan Productions.

Indrani Chakraborty (born 20 December 1987), known by her mononymous stage name Mishti, is an Indian film actress. She made her Bollywood debut with Subhash Ghai’s film Kaanchi: The Unbreakable, her Tollywood debut with the Nithiin-A. Karunakaran film Chinnadana Nee Kosam.

Nazriya Nazim (born 20 December 1994) is an Indian film actress and producer, who predominantly works in Malayalam Cinema along with a few Tamil films. She started her career as an anchor on Malayalam television channel Asianet before pursuing a career as an actress.

Ajay Piramal (born 3 August 1955) is an Indian billionaire industrialist, and the chairman of the Piramal Group, a conglomerate with interests in pharmaceutical, financial services, real estate, healthcare analytics and glass packaging. Apart from India, the Piramal Group has presence in over 30 countries.

Harsh Chhaya is an Indian television and Bollywood film actor. He debuted in a minor role as”Jijo” in the early 1990s Zee TV series Tara, but first came into prominence in the role of Krishnakant Trivedi (KT) in mid 1990s TV series Hasratein, where he portrayed the character of a wealthy boss .