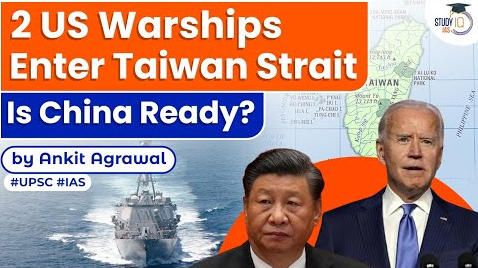 Q) Which among the following country is not involved in the South China Sea Dispute?