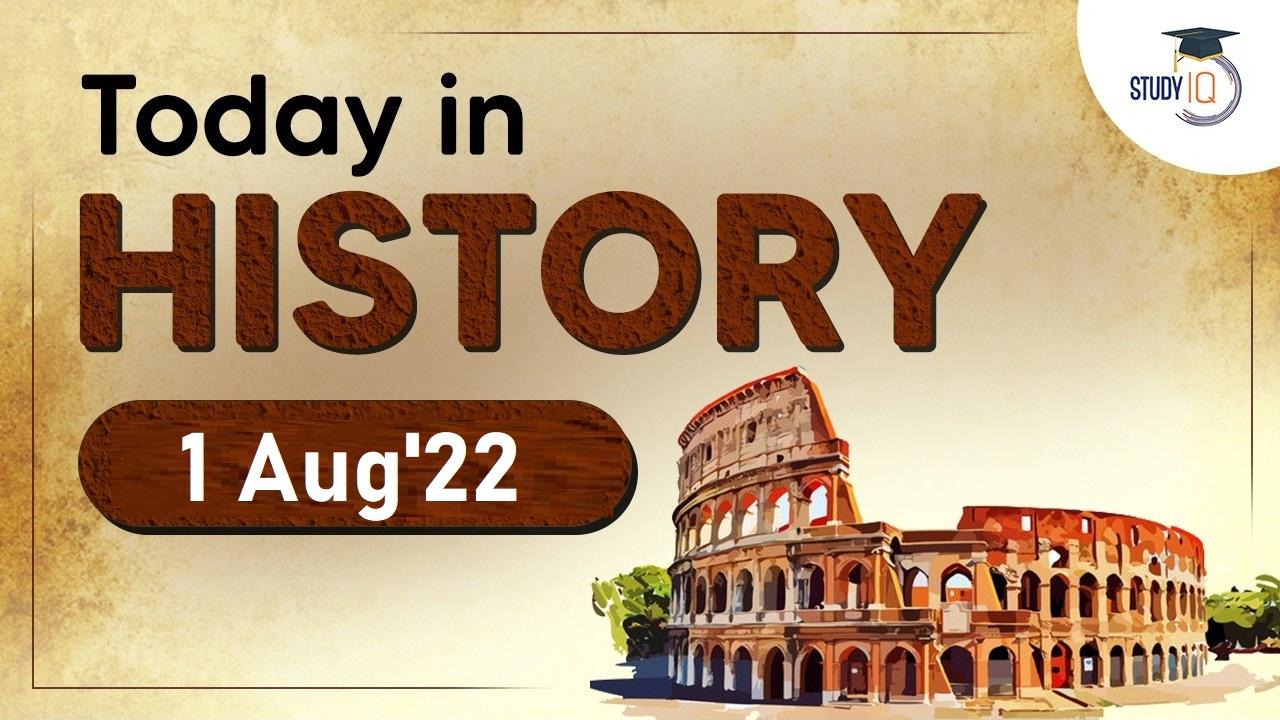 Find out what happened on the 1st of August in History. There are a lot many happenings which had taken place on this date in the pages of Indian History, here we have listed some of the very important events occur 1st of August

Taapsee Pannu (born 1 August 1987), also known by the mononym Taapsee, is an Indian model-turned-film actress, who mainly works in the Telugu and Tamil film industries. Born in a Punjabi family, Taapsee worked as a software professional and also pursued a career in modelling before becoming an actress.

Mrunal Thakur is an Indian actress who predominantly appears in Hindi films. Her early screen appearances were starring roles in the television soap opera Kumkum Bhagya (2014–2016) and the drama film Love Sonia (2018). In 2019, Thakur featured in the biographical drama Super 30 and the action thriller Batla House, both of which were commercially successful.

Meena Kumari (1 August 1932 – 31 March 1972), born Mahjabeen Bano, was an Indian movie actress and poetess. She is regarded as one of the most prominent actresses to have appeared on the screens of Hindi Cinema. Popularly known as The Tragedy Queen, Chinese Doll and Female Guru Dutt, she is often remembered as Cinderella of Indian films.

Bhagwan Dada (1 August 1913 – 4 February 2002) was an Indian actor and film director. He is best known for his social film Albela. Bhagwan Dada was born in 1913 as Bhagwan Abhaji Palav. He was the son of a textile mill worker but was obsessed with films.

1933 Gandhiji was arrested from Sabarmati Ashram and imprisoned without trial.