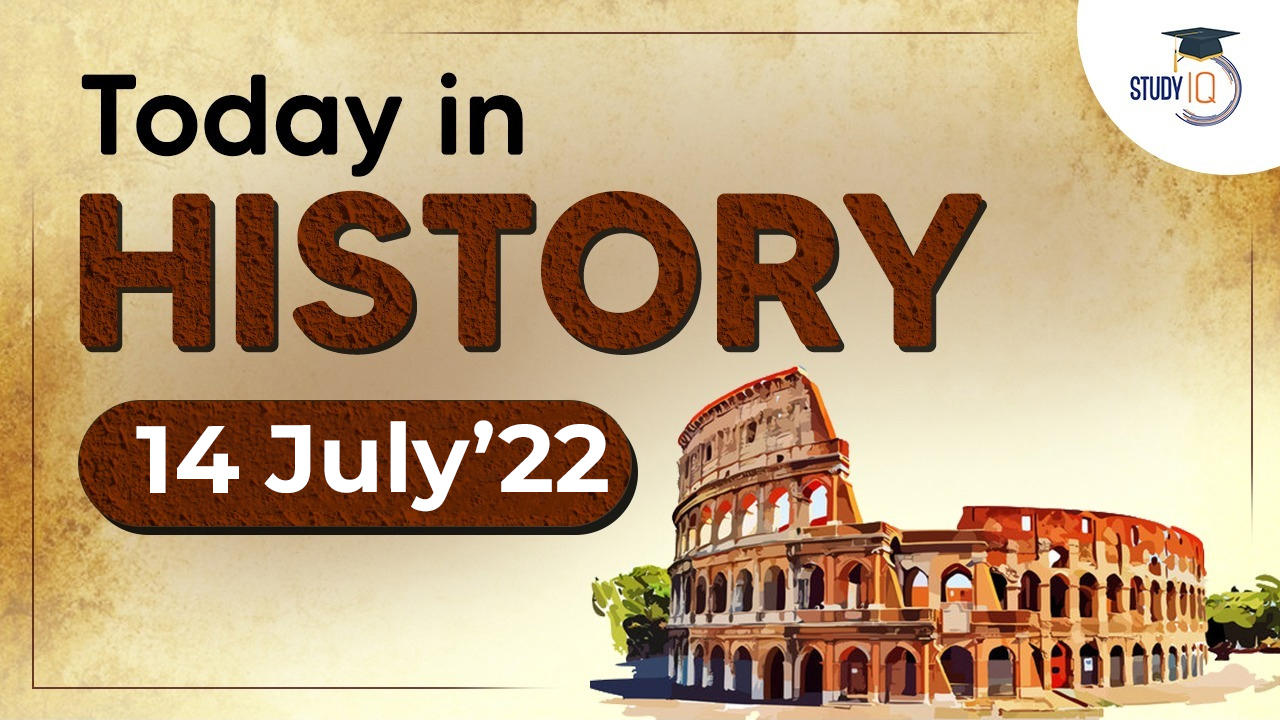 Find out what happened on the 14th of July in History. There are a lot many happenings which had taken place on this date in the pages of Indian History, here we have listed some of the very important events occur 14th of July

Shiv Nadar (born 14 July 1945) is an Indian billionaire industrialist and philanthropist. He is the founder and chairman of HCL and the Shiv Nadar Foundation. Nadar founded HCL in the mid-1970s and transformed the IT hardware company into an IT enterprise over the next three decades by constantly reinventing his company’s focus. In 2008, Nadar was awarded Padma Bhushan for his efforts in the IT industry.

1636 Aurangzeb was appointed as Shahjahan by Viceroy of Deccan.

1969 85 persons were killed when a freight train collided with a passanger train near Jaipur.