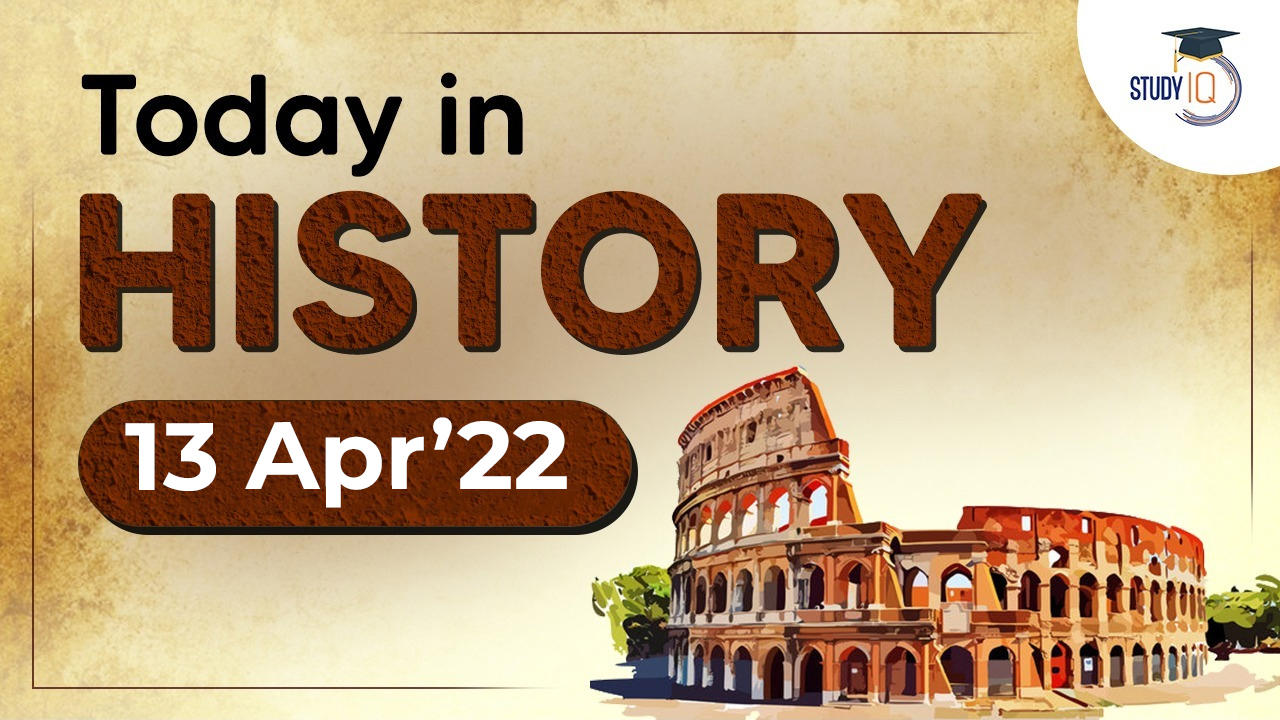 Find out what happened on the 13th of April in History. There are a lot many happenings which had taken place on this date in the pages of Indian History, here we have listed some of the very important events occur 13th of April

Satish Kaushik is an Indian film director, producer, and actor, primarily in Hindi films and theatre. As a film actor, he is noted for his roles as “Calendar” in Mr. India,, as Pappu Pager in Deewana Mastana, and as “Chanu Ahmed” in Sarah Gavron’s British film Brick Lane (2007). He won the Filmfare Best Comedian Award twice: in 1990 for Ram Lakhan and in 1997 for Saajan Chale Sasural.
Najma Akbar Ali Heptulla (born 13 April 1940) is an Indian politician and Governor of Manipur and the Chancellor of Jamia Millia Islamia, and former vice-president of the Bharatiya Janata Party (BJP), and a six time member of the Rajya Sabha, the Upper House of the Indian parliament, between 1980 and 2016, and Deputy Chairman of the Rajya Sabha for sixteen years.
Dinesh Hingoo (born 13 April 1940) is a Bollywood actor who had played mainly comic roles. He had appeared in over 300 films, from Taqdeer (1967) to Be Careful (2011), and was known for his laughter and impersonations including that of a Parsi businessman. He was a stand-up comedian in many orchestras, famous comedian Johny Lever in an interview stated that it was Dinesh Hingoo, who gave him a break to perform on stage as a comedian.
Erick Avari (born 13 April 1952) is an Indian–American actor known primarily for his roles in science-fiction serial productions, including Stargate (1994), Independence Day (1996) and The Mummy (1999).
Sunil Arora (born 13 April 1956) is the current and 23rd Chief Election Commissioner of India. He is also the chairman for Association of World Election Bodies(A-WEB). He is a retired 1980 batch Indian Administrative Service (IAS) officer of Rajasthan cadre.

1699 Khalsa Panth established.
1796 The first elephant was brought to America from Bengal, India.
1947 Diplomatic relations between India and Russia established.
1948 Bhuvaneshwar became the capital of Orissa.
1984 India beat Pak by 58 runs to win the first Cricket Asia Cup in Sharjah.