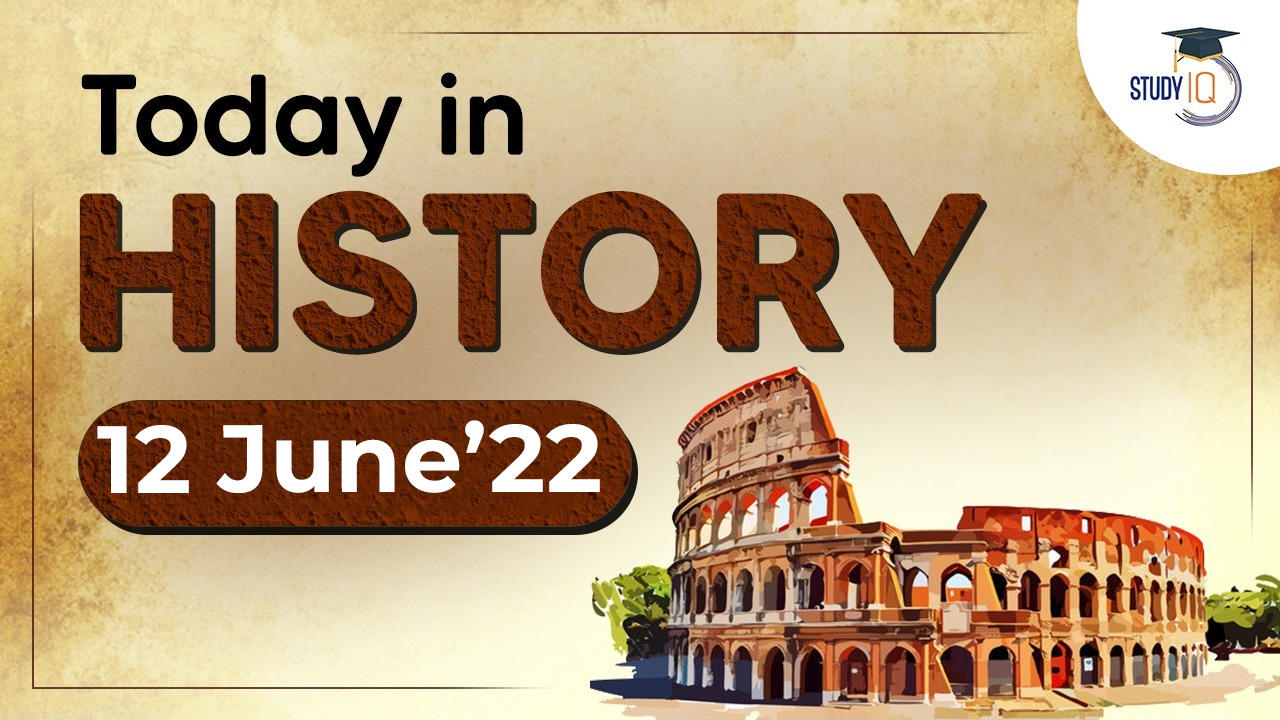 Find out what happened on the 12th of November in History. There are a lot many happenings which had taken place on this date in the pages of Indian History, here we have listed some of the very important events occur 12th of November

Tottempudi Gopichand (born 12 June 1979), popularly known as Gopichand, is an Indian actor who works primarily in the Telugu cinema. Known for his roles in action films, he is popularly referred to as Action Star and Macho Star.
Padmini (12 June 1932 – 24 September 2006) was an Indian Actress and trained Bharathanatyam dancer, who acted in over 250 Indian films. She acted in Tamil, Hindi, Malayalam Telugu and Russian language films. Padmini, with her elder sister Lalitha and her younger sister Ragini, were called the “Travancore sisters”
Elattuvalapil Sreedharan is an Indian civil engineer and a retired IRSE officer popularly known as the “Metro Man”. He is credited for changing the face of public transport in India with his leadership in building the Konkan Railway and the Delhi Metro while he served as the managing director of Delhi Metro between 1995 and 2012.
Narendra Singh Tomar (born 12 June 1957) is an Indian politician and a member of the 17th Lok Sabha. He is the Minister of Agriculture & Farmers Welfare and Minister of Rural Development in the Second Modi ministry. Previously he was the Minister of Mines and Minister of Parliamentary Affair in the Government of India.
Nanabhai Bhatt (12 June 1915– 24 April 1999) was a well-known Indian film director and producer of Bollywood and Gujarati cinema, known for making over a hundred fantasy and mythological films, including Mr. X (1957), Zimbo Comes to Town (1960), Lal Qila (1960) and the blockbuster Kangan (1959) starring Nirupa Roy and Ashok Kumar.

1762 Peshwa surrendered in Battle of Alegaon.
1781 Nagapatnam of South India was captured by the British troops.
1946 Pandit Madan Mohan Malaviya died at the age of 85.
1984 Rajiv Gandhi elected Congress (I) President.
1997 India elected to executive board of UNESCO.