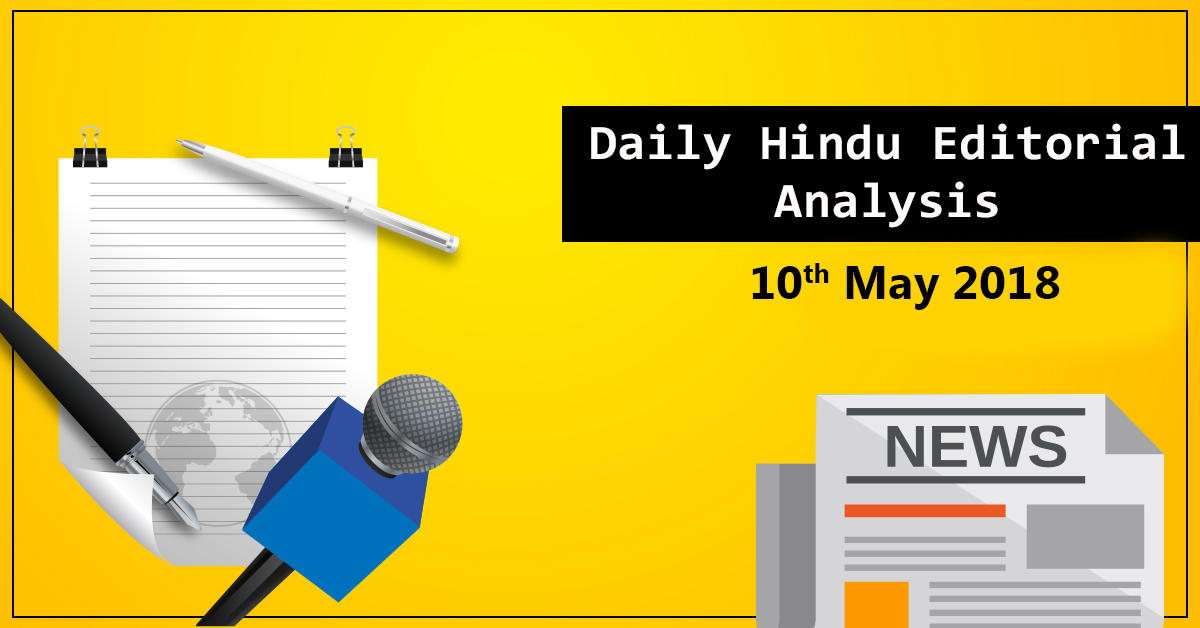  Better infrastructure and targeted forecasts are key to dealing with extreme weather
 killed at least 124 people- Mostly in Rajasthan and Uttar Pradesh.
 Many of the casualties in the recent storms were caused by collapsing infrastructure,
such as electricity transmission lines.
 Impact of weather on public health and agriculture is massive, the Central and State
governments should do everything possible to cut loss of life and property.
 Annual storms carrying natural dust clouds in the pre-monsoon season.
 Globally, the major dust producing regions pump 1,000-3,000 teragrams of particles into
the atmosphere annually, with the Sahara alone responsible for a third of this, according to
UN Environment Program.
 World Meteorological Organisation points out, clarity and frequency of warnings are key
to saving lives.
 State governments have blamed the India Meteorological Department for not
providing clear warnings- This clearly points to lack of coordination- affects preparedness
 On the ground, strong public infrastructure and adequate capacity among administrators
and personnel to handle rescue and rehabilitation must be ensured.

 Western Ghats are a pristine(प्राचीन) ecosystem replete with innumerable animal species and
apparently, an abundance of wind and windmills.
 As the country tries to achieve an ambitious renewable energy target of 175 GW, windmills
have popped up in at least 65 sq km of forested area, with permissions for another 30 or so sq
km still pending.
 India’s potential wind power map envelops the Western Ghats (from Kerala to Gujarat)
and even large parts of the Eastern Ghats.
 While this has often led to expressions of concern over the environmental impact
 Global scientific research has also highlighted the impact of windmills on wildlife.
 Pacific islands, bat activity is as much as 20 times lower in areas with windmills
 And in Texas, there has been a staggering 77% decrease in redhead ducks
 The situation may not be different in India.
 Rajasthan- critically endangered Great Indian Bustard.
 Indirect impacts – to the local ecosystem.

 Page-5- Seizure of over 9,700 voter IDs sets off row
EC sends official to Bengaluru to probe the incident